A non-ending dress change from one dress to another so I’m going to break this down into four parts as there are so many dresses to pick from. I’ve chosen to look at the Chopard Space Party to start off.

The annual event hits its 70th year. Cannes Film Festival began on the 17th and ended on the 28th of May.

This party was glamour meets futuristic. This party was lit up with the number of jewels that were on the red carpet. I’ve chosen my top 4 favourite dresses from this event. 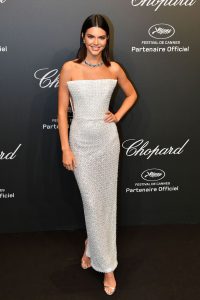 I love the jewels on this dress and how the dress is shaped. Kendall pairs this nicely big but not overly huge jewellery. The sleek haircut draws more attention to the dress itself and is well executed. 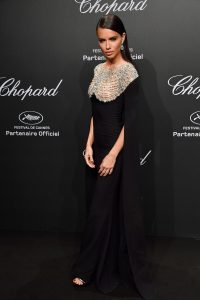 Adriana looks ultra glamorous in this dress. The minimalism of this dress brings your attention to the jewels on the dress and her pretty face. The sleek hair also draws more attention to her face. 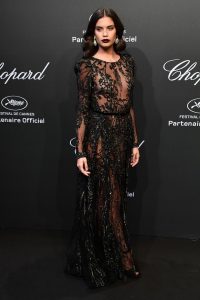 This is a very pretty sheer dress covered with floral embellishments. It is rather daring but because this party was held in the evening it can be pulled off and Sara does this very well. 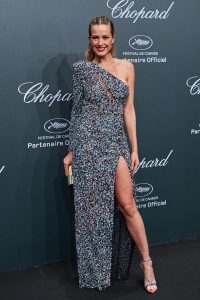 Who would have thought a whole dress covered in jewels? I love the colouration on this dress and still, it looks like an evening dress. It’s quite on trend with the one shoulder look and the slit in the dress.