Here are my 3 favorite looks at the awards. 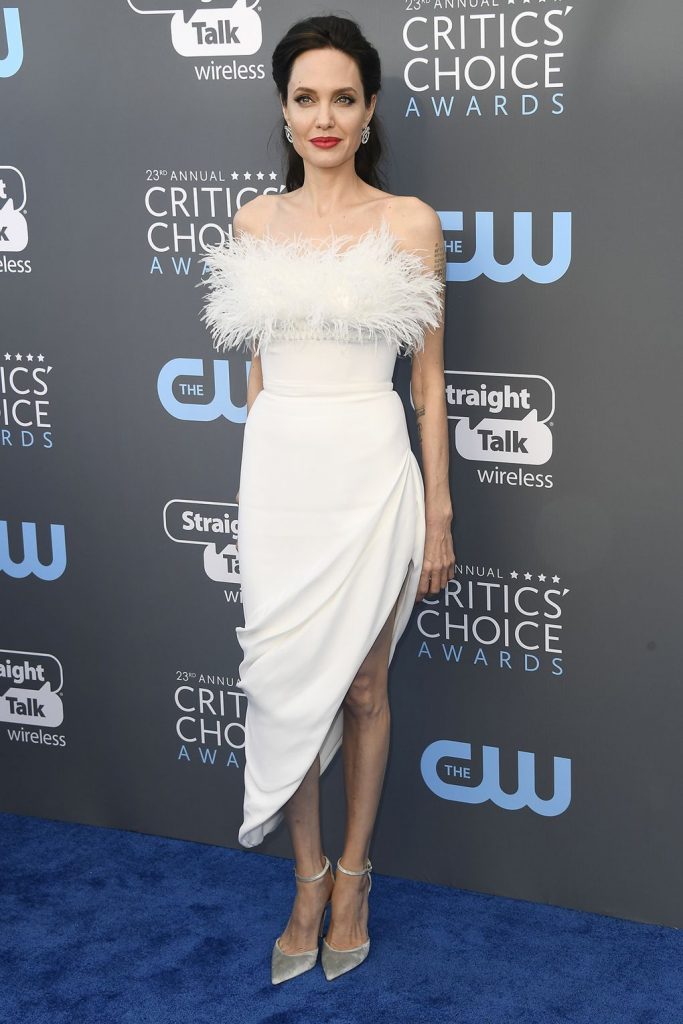 The dress that Angelina Jolie is wearing Ralph and Russo. Not long when it was the Golden Globes she wore a dress that had wispy feathers just like this but in black. She looks very chic and feminine. The dress shows off her curves and I love the asymmetrical look of the skirt of the dress.

The dress that Gal Gadot is wearing is from Prada. This is quite a simple dress in design but the pleats and the belt make it look so much more. The dress is quite flashy but it is subtle rather than being in your face. I love the makeup and hair look that goes with this. 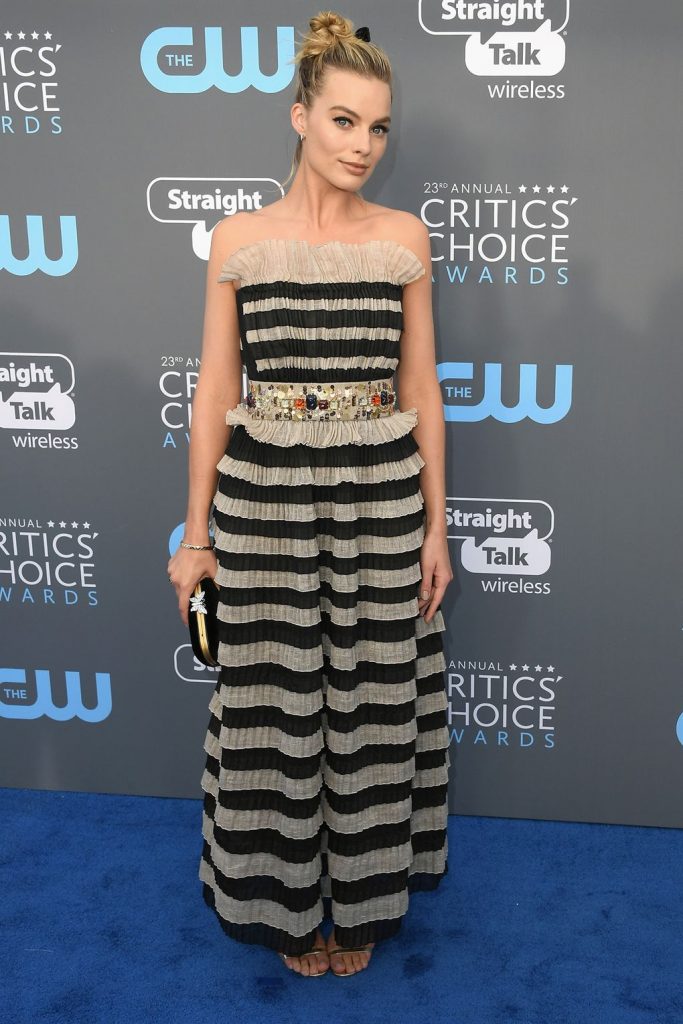 Margot Robbie wears a dress from Chanel. We have been told stripes can be quite unflattering but Margot definitely defies that. I love the set in pleats on the dress and the champagne colored belt she wears. I love that the makeup and hair don’t overwhelm the whole look, everything is kept clean and neat.

Hair Care You Should Follow For Autumn And Winter